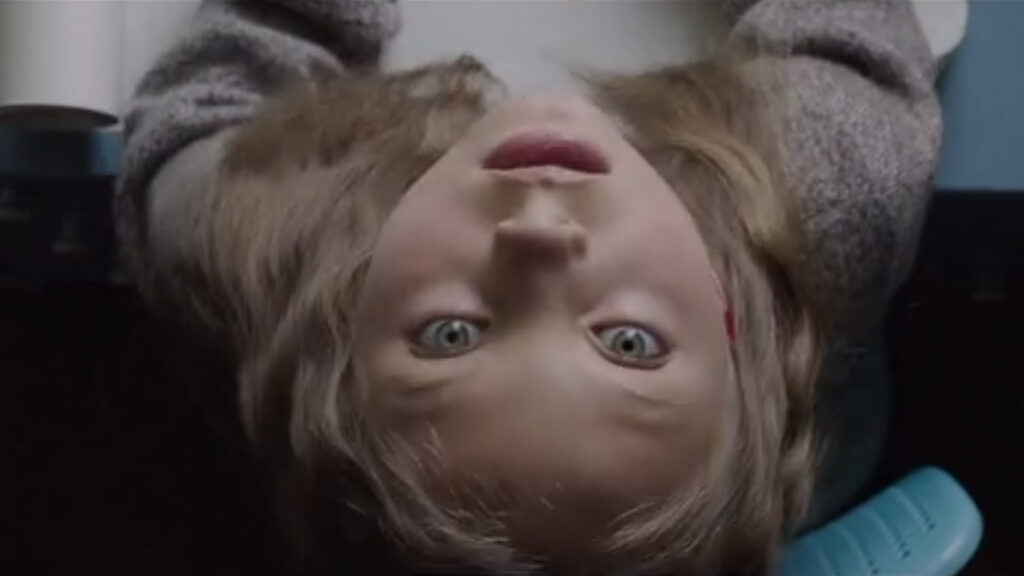 Red Dot Films is extremely passionate about filmmaking. Every film produced, be it a commercial, a corporate video or a documentary is unique, original and has an extremely professional approach to it. From Conceptualization to completion, it provides complete solutions and consistently aims at improving its visual content as well as its technique. Armed with the latest Digital Cinema technology, ranging from Red Helium 8K Cameras to Arri Alexas, Cine Lenses to Grips and Lights. Red Dot Films has been at the helm of introducing great cinematic gear in Qatar, matching it with remarkable visuals. From its inception in 2010 until today, the Company has earned the reputation of being the first to bring the latest cinema technology to Qatar.

Genre: Scince Fiction
Duration: 17 min
Storyline:
When a mysterious asteroid crashes into the Pacific Ocean, all the adults on earth degenerate into feral creatures. A young girl, Sweetheart, fights for the survival of herself and her infant brother in this brutal new world, where her own parents are no longer who they appear to be, and nowhere is safe.

Genre: Sci-Fi
Duration: 12 min
Storyline:
In the tradition of science fiction like ‘Fahrenheit 451’ or ‘Brave New World’, ‘Phoenix’ tells the story of a man coming to his senses after a young woman makes him realize the true nature of the world they are living in.