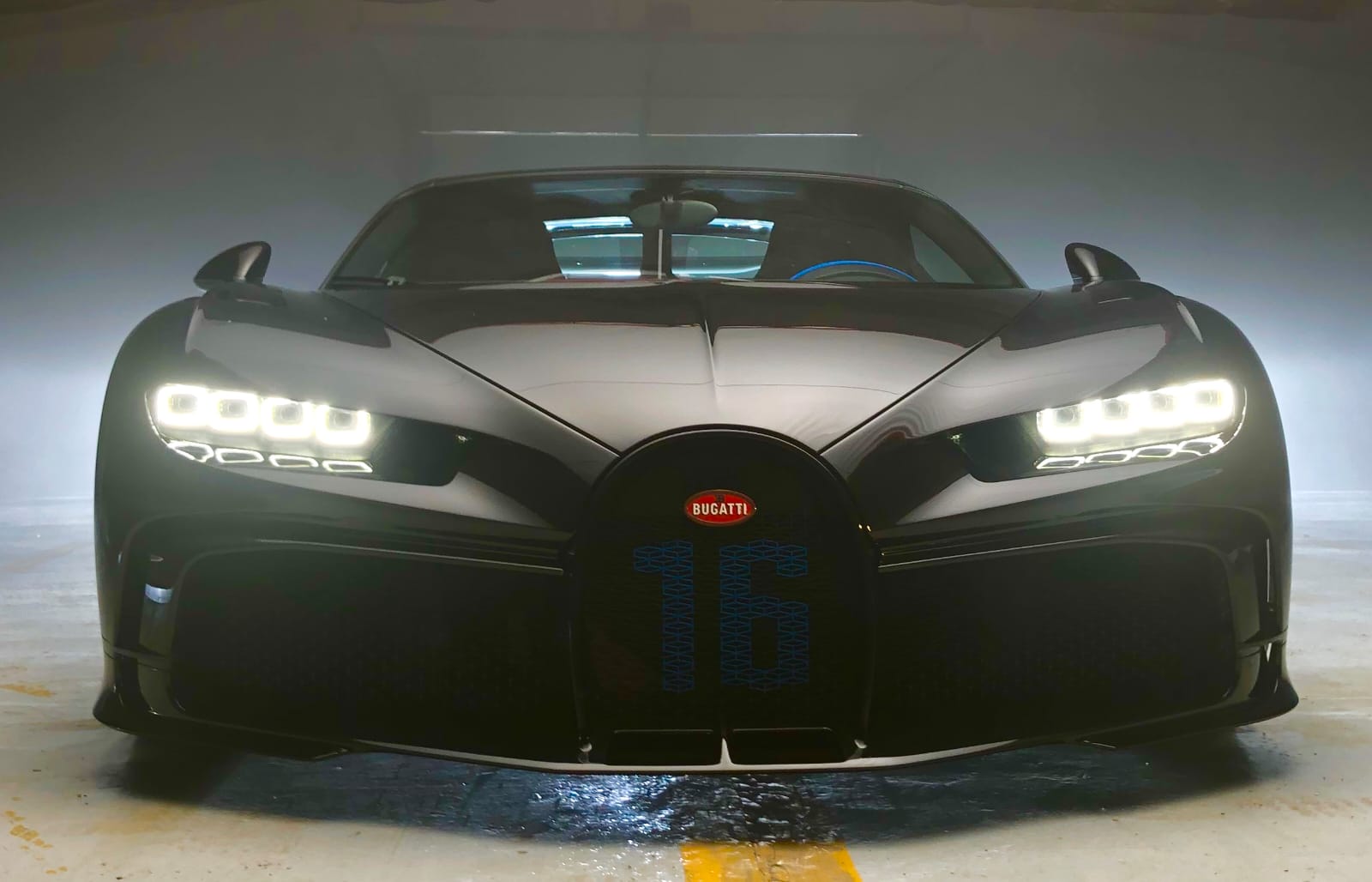 Last week, the Red Dot team was hired to shoot a video of the rare Bugatti Chiron, of which there are only 30 in the world.

The footages were shot in Barahat Msheireb in the heart of Doha with a Red Helium cinematic camera in a professional manner that matches the value of the supercar.

The producer of the work, Ahmed Al-Sada, chose the film crew carefully, choosing Shadab Khan the creative director of Red Dot to be the video director.

Khan said, “shooting Cars requires a large amount of lighting, especially if the car is dark in colour, and in general lighting cars is difficult because of the reflective surface.

Al-Sada said, “We cannot publish the video for the privacy of the owner, who only wanted to film it in a distinctive way that fits this rare masterpiece.”

This is the second Bugatti car to be shot by Red Dot within a month. The first one was a divo model, emphasizing the ability of Red Dot and making it specialized in shooting Bugatti cars.