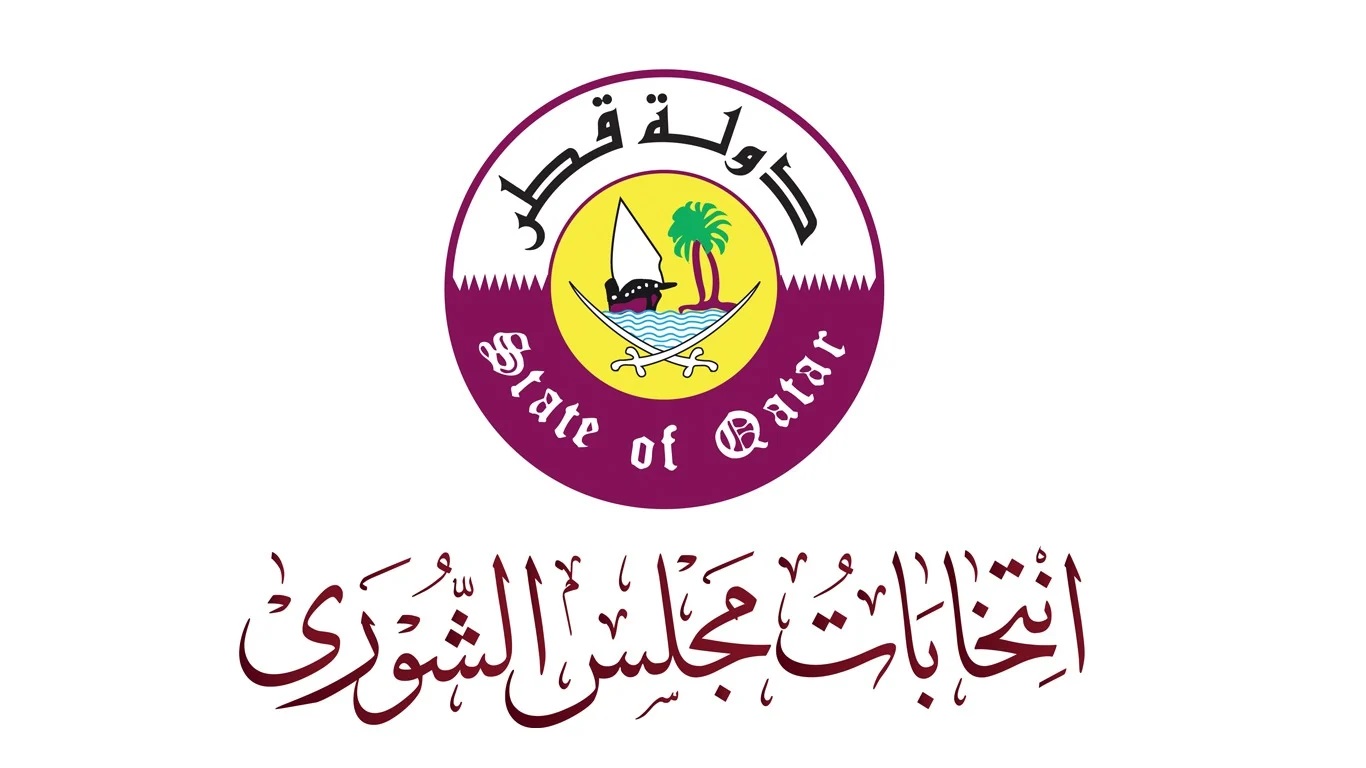 During the past three weeks, Red Dot Films contributed to providing its services to the candidates of the Qatari Shura Council.

Red Dot offered its expertise, equipment, and technicians to show the candidates’ messages professionally and in a high-quality manner.

The person who has benefited the most from Red Dot is the Lawyer Rashid Nasser Al Nuaimi, candidate for Constituency 26, former Chairman of Qatar Lawyers’ Association (QLA).

In fact, Qatar is based on a tribal lifestyle. The media and promotional work of the candidates is not really supportive compared to the cohesion and support of the tribe for their candidates.

The Director-General of Red Dot, Shadab Khan, said, “it is crucial to points out that Qataris are aware of media, but its role in changing people’s opinions is weak or in some cases non-existent. People vote for their cousins, and who has bigger tribe wins.”